Can a VR experience make you care about the ocean?

Scientists argue that fostering empathy is required to repair the relationship between people and planet. The need to foster empathy is particularly important for the world’s oceans. Oceans support life on Earth, however for many, oceans remain out of sight and out of mind. For example, a recent survey of 3,500 global leaders found that they consider SDG 14 (Life Below Water) to be the least important of the UN’s Sustainable Development Goals. Fostering ocean empathy presents an important opportunity to increase protection for oceans and support the UN’s Decade of Ocean Science for Sustainable Development’s goal to create the ‘ocean we want’. Yet, there is little practical guidance on how to foster empathy for nature, particularly within the marine realm. To address this gap, in our new open access study published in People and Nature, we ask: how do we foster ocean empathy?

Following the shared socioeconomic pathways, which describe plausible alternative trends in the evolution of society and ecosystems over the next century, we created two future scenarios for the high seas: one optimistic and one pessimistic. The optimistic scenario describes a future of environmental sustainability and social equality, while the pessimistic scenario describes a world dominated by resurgent nationalism, regional conflicts, and environmental degradation. The scenarios can be viewed online as 360 videos (optimistic; pessimistic) and are best experienced through the YouTube app on a smart phone. Research participants (N=269) were presented with the optimistic or pessimistic scenario in either virtual reality or written format (Figure 1).

We found that future scenarios fostered empathy for the ocean in the research participants (empathy significantly increased at post-test as compared to pre-test). Next, we found that empathy was higher in those who experienced the pessimistic scenario and there was no difference in induced empathy according to the medium of scenario presentation (Figure 2). Finally, we found that 3 months after the intervention, participants’ empathy levels decreased significantly. 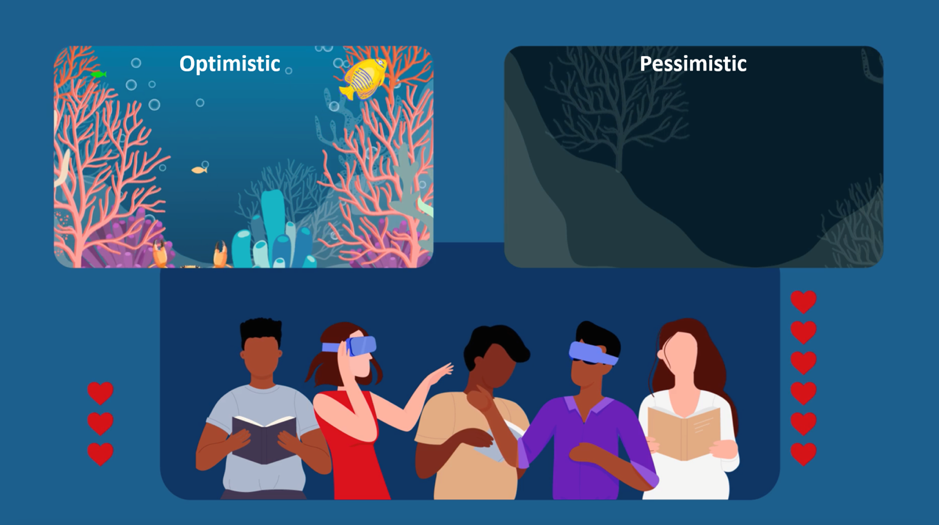 Figure 2. Future scenarios fostered empathy for the ocean in research participants. Empathy scores were higher in those who experienced the pessimistic scenario.

Increasing empathy for nature has been identified as an important step in repairing our relationships with the biosphere. Our study demonstrates that it is possible to foster ocean empathy through a purposeful intervention. The findings point towards the role of scenarios and virtual reality as practical methods for supporting ocean protection. As the UN’s Decade of Ocean Science for Sustainable Development begins this year, we urge the international community to continue to explore the often-overlooked role of scenarios and empathy in shaping a future where people and nature can thrive. 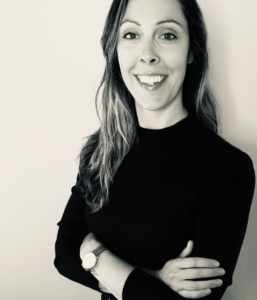 Jessica Blythe is an Assistant Professor at Brock University. Jessica’s research focuses on how communities experience environmental change and what explains their differential capacities for adaptation and transformation. She is particularly interested in building the resilience of local communities to climate change, securing sustainable small-scale fisheries, and equitable collaborative forms of marine resource governance.  Her empirical work has been based in Eastern Africa,Melanesia, Australia, and most recently in southern Ontario.
Tweets by MarSocSci