The people and the science

Nearly eight years on from the Great East Japan earthquake and tsunami, Fukushima’s fishing industry is still feeling the aftershocks of the subsequent nuclear incident.

The combination of a shuddering earthquake and the crashing tsunami triggered triple meltdowns at the Fukushima Dai’ichi Nuclear Power Plant, causing the largest accidental release of radioactive material into the oceans the world had ever seen. As well as leaking major amounts of contaminated water the Plant released clouds of radioactive particles into the air of which about 80% settled in the north-west Pacific Ocean, making themselves at home in the sea water, sediments, and marine life.

When sampling found that about 40% of bottom-dwelling fish in the area had unsafe levels of radioactive caesium, a significant threat to both human and marine health, the Japanese government ordered a halt to all commercial coastal fisheries in Fukushima waters. The fisheries cooperatives all voluntarily complied and fishing was suspended.

As time passed the radioactive threat started to fade and authorities once again allowed deep-sea operations to resume operation. But the coastal fisheries, whose ships were hit hardest by the earthquake and tsunami and whose waters were most exposed to contamination, are closed to this day. 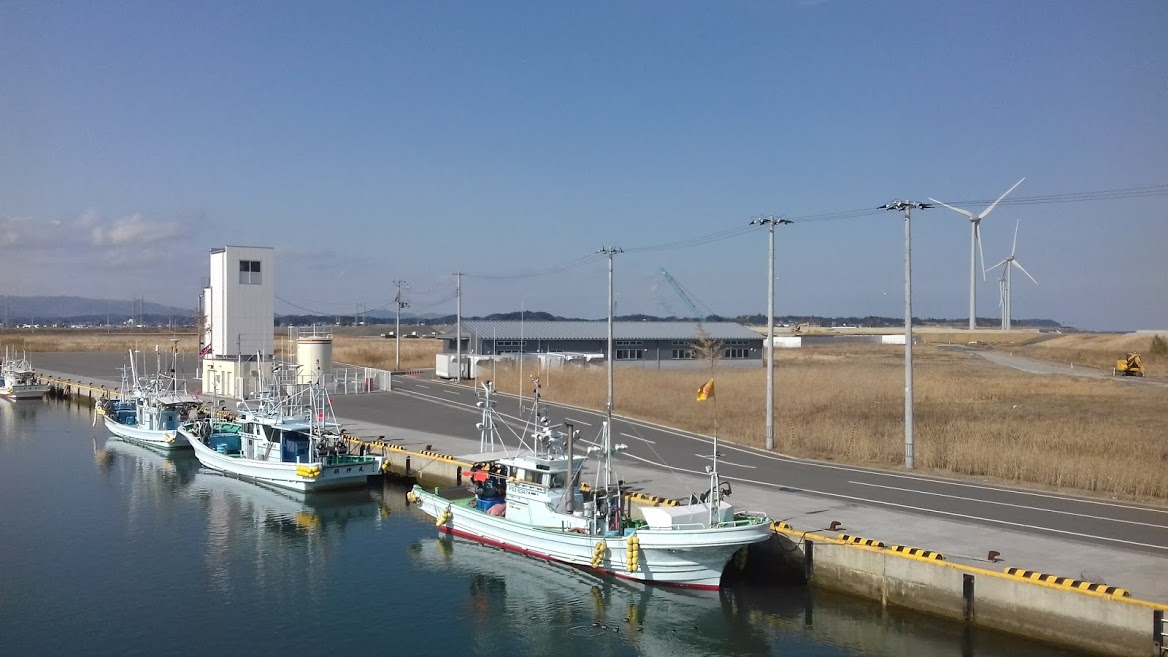 Breathing life back into the fishing industry

Well, not completely closed. There are small-scale trials looking to see if it might be possible to do a wholesale restart of the fisheries – first harvesting a sample of those species in which scientists have not recently detected radioactive caesium, then selling them and looking at how they fare in the markets.

So far these trials have not exactly been an unmitigated success… as of Summer 2018, 201 species had been released into the market and yet, despite publicising their relative safety, fish-buyers in Fukushima and the rest of Japan just aren’t buying it.

This is where Dr Leslie Mabon, Reader in Environment and Society at Robert Gordon University, and Professor Midori Kawabe, Professor in Marine Policy at Tokyo University of Marine Science and Technology, came in. They wanted to bring together their respective expertise to find out just why fish sales were so low – when the science was pointing towards the relative safe consumption of Fukushima fish, why was there so little uptake?

Leslie and Midori got to work, using a whole suite of social science research methods: 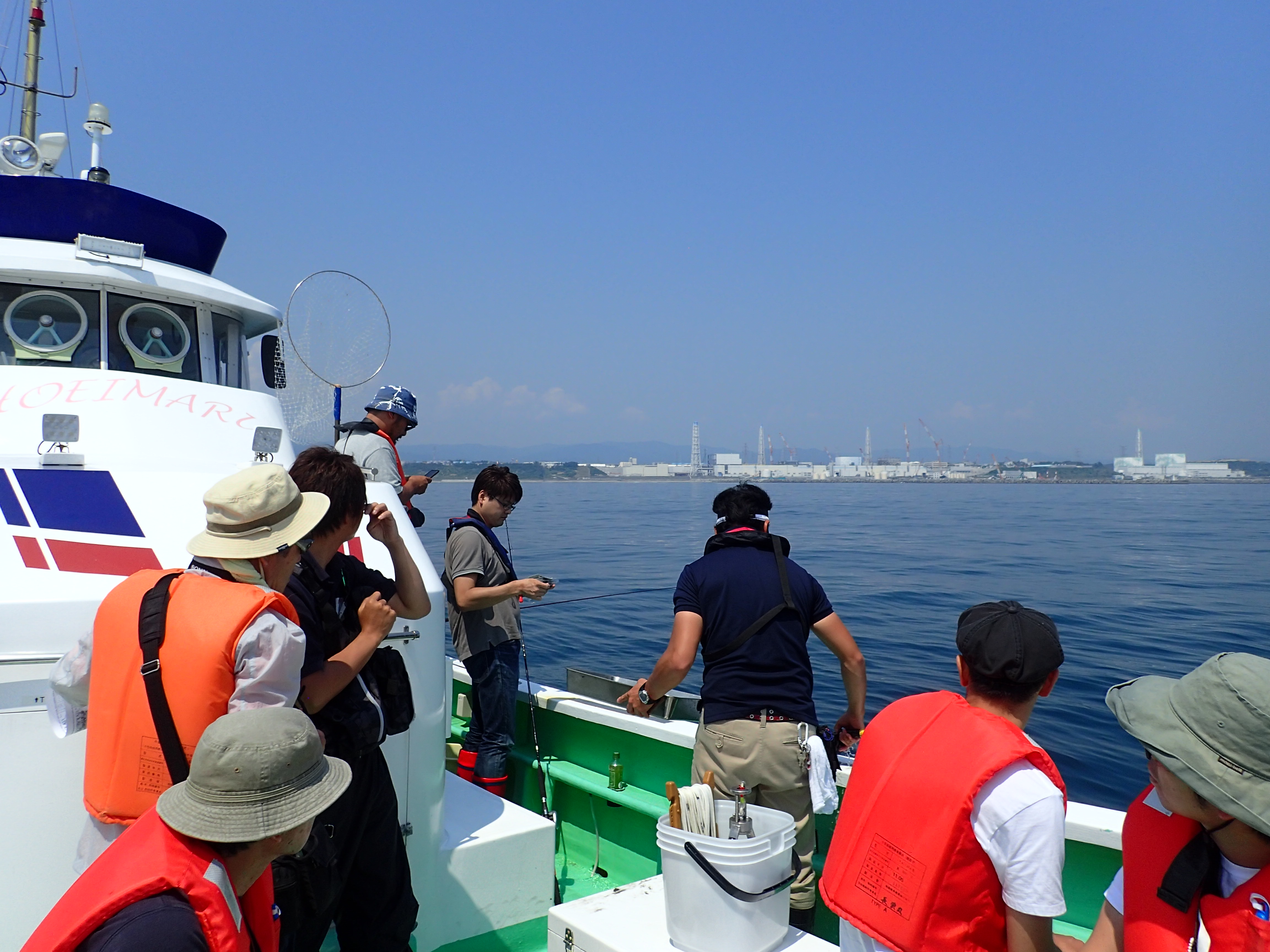 After pooling together all their information, distilling interviews and categorising responses, they found some common themes: distrust in removed decision-making, a scepticism around what was defined as ‘safe’ levels of radiation, and the ubiquitous and inexorable forces of a global market.

The data for these small-scale trials, for example, came from both the local district’s research station and from the government, with the data being largely consistent – yet many people talked about having a much higher level of trust in the district’s research than the centralised government’s.

When asked why, one of the main reasons was that they saw the district staff as more personally and physically invested in the outcomes of the monitoring. Staff from the research station had been lifting crates, washing catches, and cleaning out barrels long before the nuclear accident attracted the attention of government researchers. They were already part of the community while the government staff were considered to be more of an external force who might not necessarily have the fishers’ best interests as their main priority.

Then there was the uncertainty about what ‘safe’ levels of radiation actually means – fishers involved with reporting radiation levels in their catch were told that 100 Becquerels per kilogram, a measurement of radioactivity, is an unsafe level of radioactive caesium. But many of the fish were coming in at 50 Becquerels – did that mean they’re totally safe? What about 6 or 7 Becquerels? Nobody had explained the actual reasoning behind the safety limits so it was very difficult to take what seemed to be a pure leap of faith.

There was also the non-Plant-related forces of a global market that had totally changed the landscape of the fishing industry. Having fish available from all over the country, and indeed all over the world, meant that many people chose to buy fish that didn’t share a name with one of the most famous nuclear meltdowns in history. 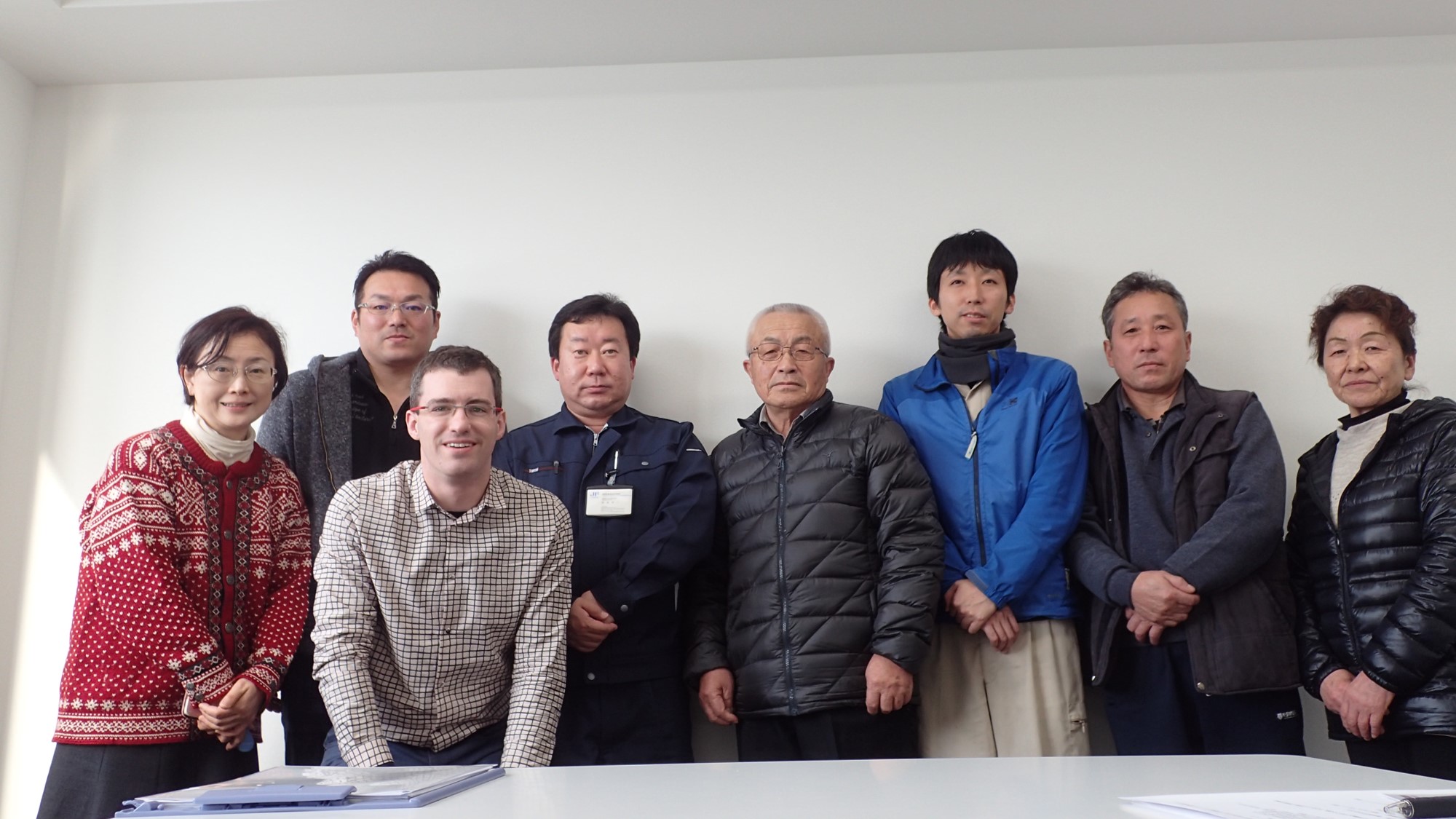 Lessons for the future

What Leslie and Midori had found was that the facts alone were not always enough – when it came to something as important as what they fed themselves and their families, many people required more than just a statement of scientific mandate. They needed an open discussion from a trusted source and a real understanding of the science.

There is still more research to be done, and it’s maybe unlikely that fashionable sushi restaurants in California will be serving up Fukushima fish in the next few years. But by uniting both the natural and the social sciences we can learn how to approach revitalising entire industries, even in the wake of environmental disasters.

Leslie and Midori’s research was made possible through the active support and collaboration of the Minamisoma City Government’s Revitalisation Approach of Minamisoma initiative, as well as the initial funding from a Japan Foundation Fellowship.